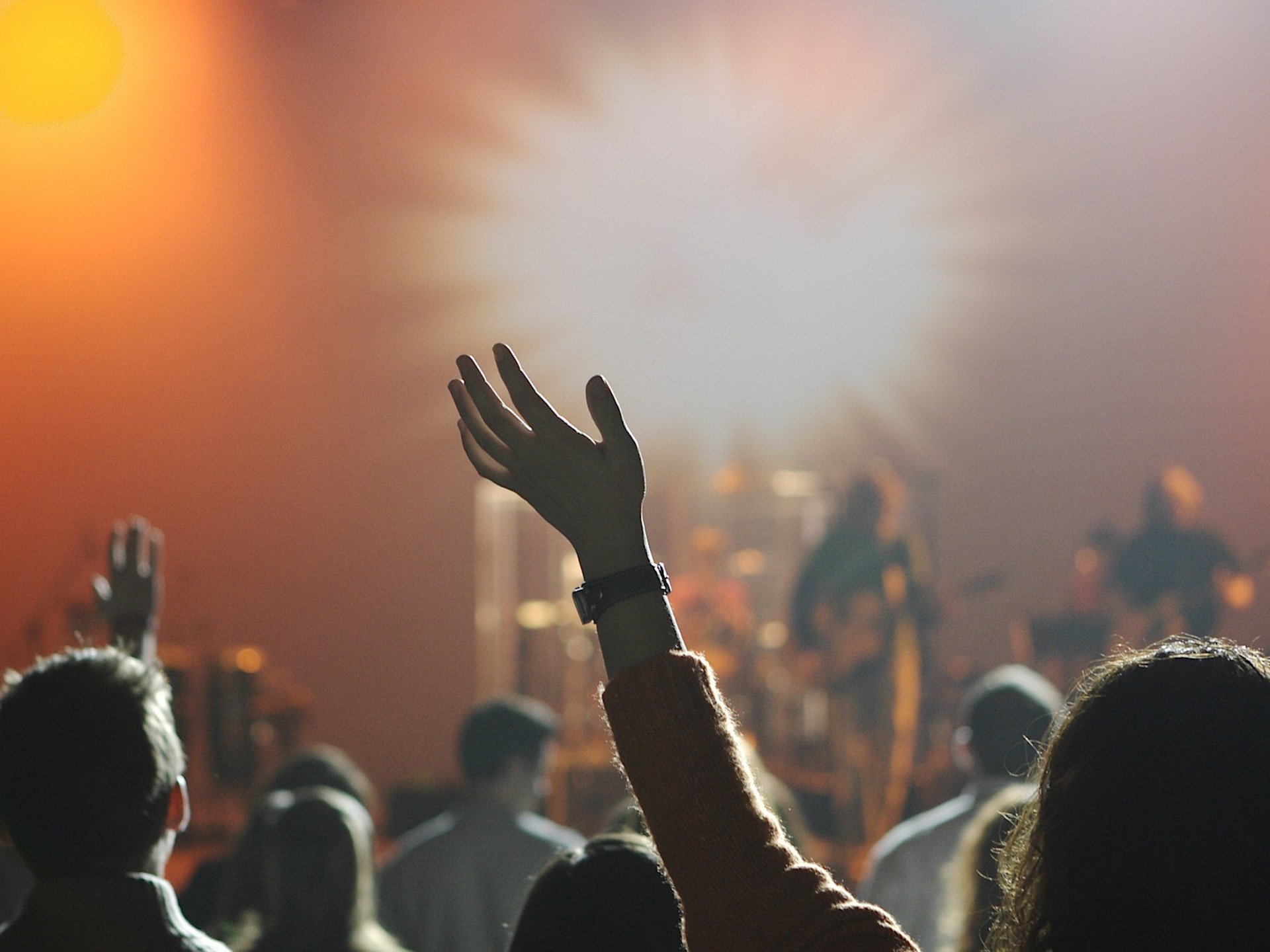 Yes,
Garage rock quartet that contains members of Slow Club and The Wave Pictures.
This activity is completed or marked as expired

Consisting of one half of Slow Club and two thirds of The Wave Pictures, The Surfing Magazines' primary influences are Bob Dylan, The Velvet Underground and all the great surf guitar music of the 1960s. They burst onto the scene with their eponymous debut album in 2017, a lauded LP described by Record Collector magazine as "a vintage-yet-modern rock'n'roll classic".

Marking their first release since 2017, "Sports Bar" combines rumbling bass, slick vocals and witty lyricism to masterful effect. In typically mischievous fashion, the band describe it as "Like The Modern Lovers if Marc Bolan had sung lead vocals instead of Jonathan Richman, with a bridge ripped out of Pavement, only better than any of those people's music" and in doing so strike a curious balance of self-deprecation and self-belief - a quality that permeates their music as well as their description of it.