Gala Theatre, North East England
This activity is completed or marked as expired

“A secret garden, just for them, that no-one else knew about.”

When Lennox finds herself sent to stay in Northumberland after being excluded from her city comp, she is certain there is nothing there for her. Far away from home, with a family she barely knows, she must rediscover herself and in doing so uncover the mystery of the long hidden secret garden.

With brand new folk songs, performed by the cast, this beautiful reimagining will introduce a new generation to the transformational magic of the garden. 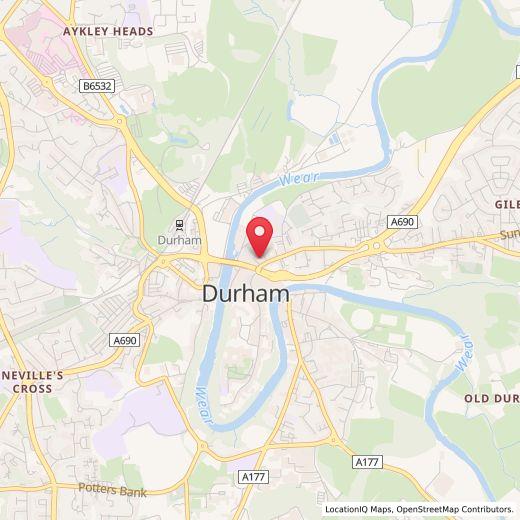