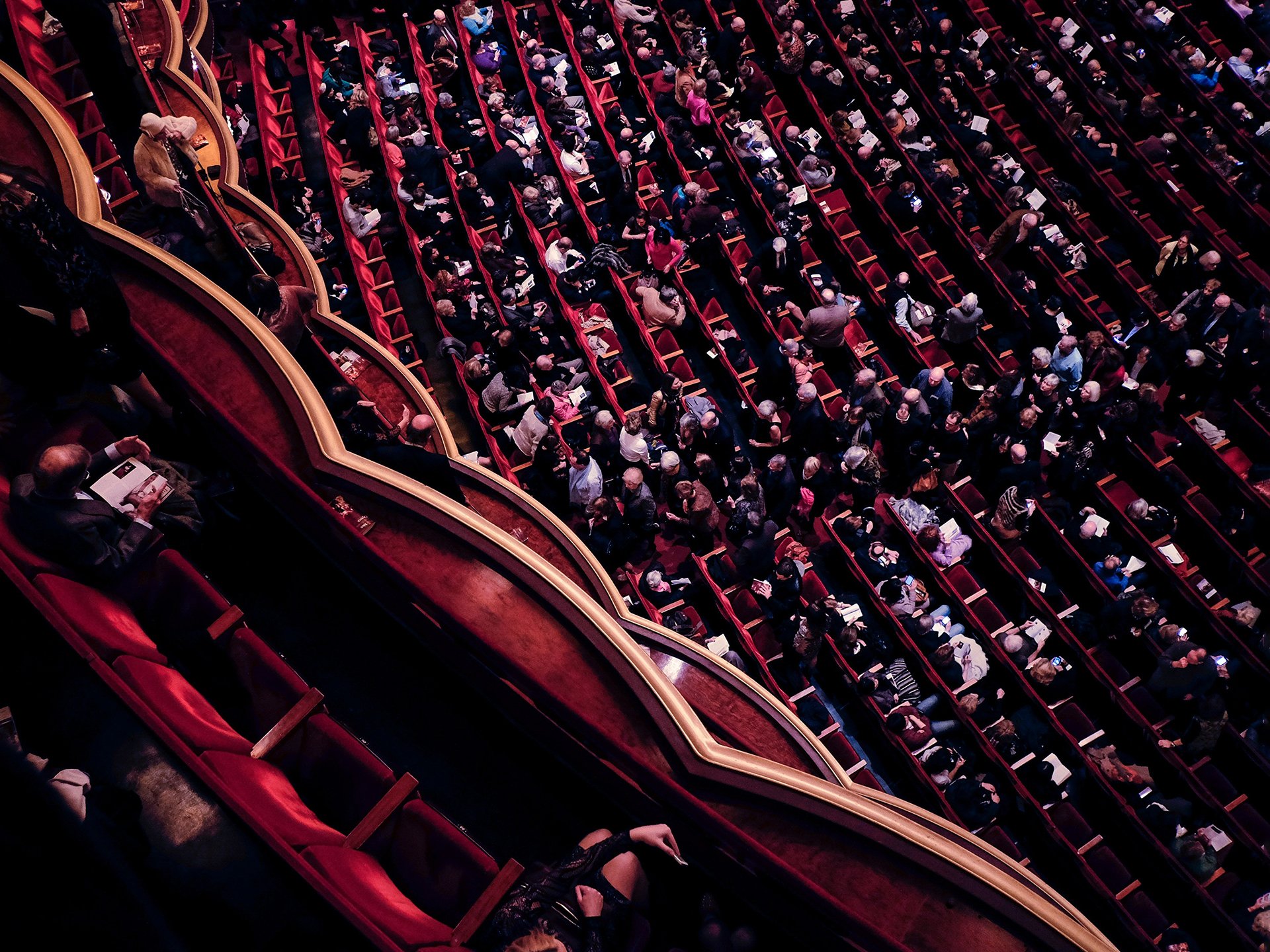 The Makings of a Murderer!

Join The Scottish Detective, David Swindle, for a chilling, thrilling, night at the theatre.

True crime fans, and those with a curious mind, can explore the cases, the circumstances and the detective’s perspective on what really went on, the early warning signs and the clues behind The Makings of a Murderer!

Learn about the biggest British serial killers of all time - including Jack the Ripper, Peter Tobin, Harold Shipman, Peter Sutcliffe and ‘Killer Couples’ – Fred and Rose West and The Moors Murderers Ian Brady and Myra Hindley.

David also looks at the connections to the local area of the most famous murder cases. With more than 34 years as a senior detective, he shares his unique insight into the minds of the murderers, of what made these notorious serial killers tick, how they were caught, the famous cases that were never solved and those with connections to the local area. . . from someone on the inside.