The Bampfyldes and their house

Last year the Friends of RAMM enabled the museum to acquire a stained-glass window believed to come from the Bampfylde’s magnificent Tudor townhouse. It is a last vestige of the house which was destroyed in the Exeter blitz and its aftermath.

This event will combine the first viewing of the window, since its return to Exeter, with lectures about the house and family. A family who were prominent citizens and major landowners in and around Exeter and Devon, including Poltimore from which they took their name when ennobled in the nineteenth century. 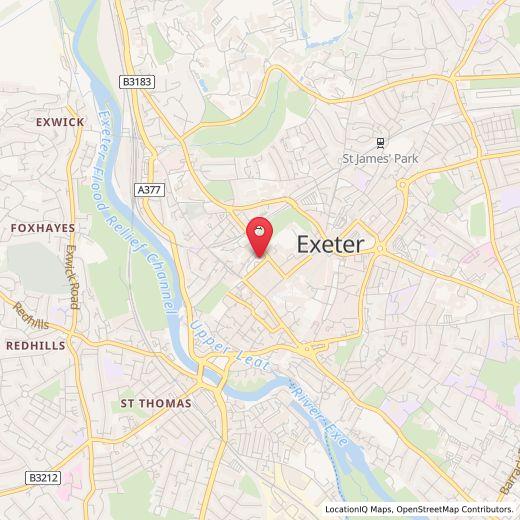