Thursday 07/12 2023 10:00am
The National Gallery Trafalgar Square LONDON
Provided by The List

Discover an overlooked Renaissance great in the first-ever exhibition dedicated to Francesco Pesellino (c.1422–1457). With commissions from Florence’s ruling Medici family and working collaboratively with leading artists of the Italian Renaissance, Pesellino’s talents were hugely sought-after during his lifetime. However, an early death at just 35, and the difficulty in attributing works has meant that his legacy has been largely overlooked. This exhibition seeks to remedy that by shining a light on the depth and breadth of Pesellino’s achievements. Working in Florence in the mid-15th century, Pesellino had a short but successful career, joining forces with artists including Fra Filippo Lippi. In particular, he was a skilled draughtsman, visual storyteller and a painter of animals, often producing works on a small scale with wonderfully intricate detail. Uniting his two undisputed masterpieces from the National Gallery Collection – the Pistoia Trinity altarpiece (1455–60), and the newly restored ‘Stories of David’ cassone panels (about 1445–55) – with key loans, this exhibition presents an opportunity to uncover more of Pesellino's story, and appreciate his skill as a painter of complicated stories, ceremonial splendour and exquisite detail. 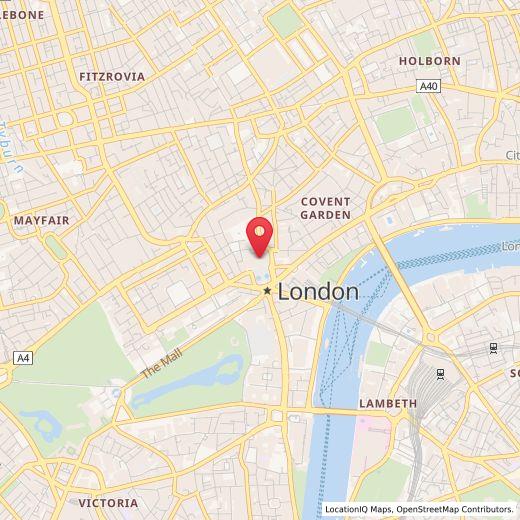