World-famous baker and judge on The Great British Bake-Off

There are bakers and there’s Paul Hollywood. The intimidating owner of telly’s bluest eyes and most coveted handshake comes from a long line of bakers, but had initially rejected the call of the yeast. As a young man, Hollywood chose to sculpt from clay rather than dough, until his father convinced him to join the family business.

It turned out to be an inspired move as Hollywood went on to become head baker at an impressive list of prestigious establishments, including The Dorchester and Cliveden. Not content to define baking in the UK’s best kitchens, he embarked on trips around the world, learning ancient baking techniques in Cyprus, Egypt and Jordan.

Alongside his high-profile TV career, Hollywood has also written a wide range of cookbooks, as well as columns, recipes and articles for The Telegraph and The Observer.

Following on from his hugely successful 2014 tour, Paul Hollywood announced another live UK tour for October and November 2022. The tour would feature live baking demonstrations, baking tasks, secrets, tips and some special surprises. 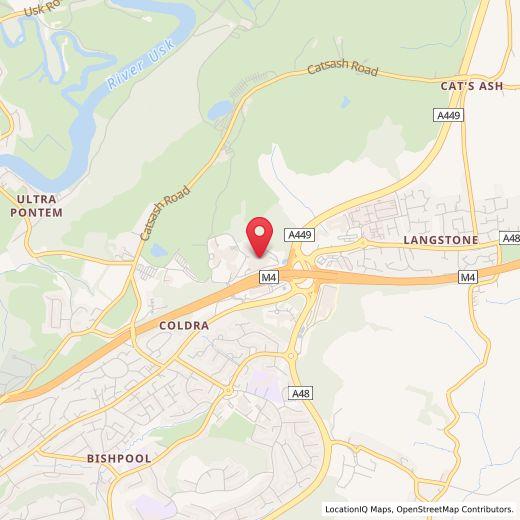