Jurassic Earth - A unique, immersive Dinosaur experience for all ages!

This is an unmissable opportunity to talk to a Triceratops, roar with a T-Rex, scream with a Spinosaurus, look up to a Brontosaurus and run from a Raptor!

This 75 minute, family-friendly experience features a Velociraptor, Spinosaurus, Triceratops, Brontosaurus, T Rex and the cutest Dinosaur Babies! Bring your Dino-Mites to see the most magnificent beasts to ever roam our planet!

Joined by a zany Professor, an eccentric Doctor and a team of Rangers, our Dinosaurs bring the Jurassic Era to life in this roar-some show. Combining entertainment with education, Jurassic Earth brings these remarkable creatures to your local theatre, thrilling not just for the children in the audience, but the adults too!

As seen on TV!

Velociraptors - Richie & Rocky are our 2 cheeky Velociraptors who like to hunt in packs! At 6ft Tall and 17ft long they have to be handled carefully as their teeth are very sharp!

Spinosaurus - Spencer and he weighs a tonne!

Baby Dinosaurs - These extraordinary new-borns are captivating! They are hungry for attention and not at all shy! They love to nibble fingers and take a good look around… be gentle with them!

Ranger Training - Have you got what it takes to be a Ranger? Our chief ranger will teach your little dino-mites how to train wild dinosaurs and what to do in an emergency situation - a dinosaur break out!

Created and Produced by the UK's premier Dinosaur Hire company, Jurassic Earth has been a sell-out show from its very first performance and continues to be a hugely popular family attraction and a ROARING success!

VIP Tickets available giving you priority access 1 hour before the show, front stalls / aisle seating and a guaranteed meet and greet with a Baby Dinosaur prior to the show!

The Deco on Google Maps 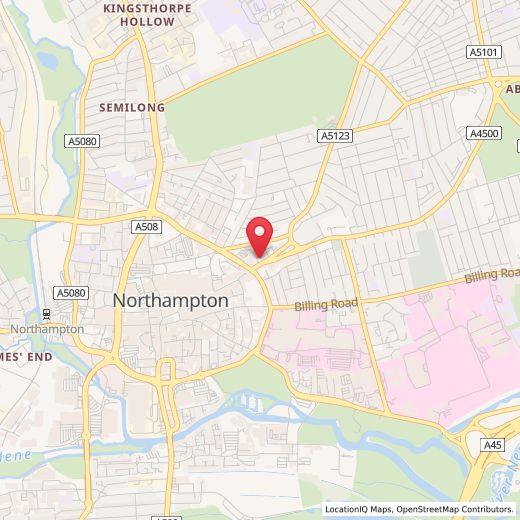