Flydsa Arena,
The Harlem Globetrotters, known for their international basketball skills, perform some of their best tricks and slams. Check out the skills of Special K Daley, Big Easy Lofton, Flight Time Lang...
This activity is completed or marked as expired

The Harlem Globetrotters, known for their international basketball skills, perform some of their best tricks and slams.

The originators of basketball style, influencers on today’s game, and skilled athletes of the highest order, the world famous Harlem Globetrotters have showcased their iconic talents in 124 countries and territories on six continents since their founding in 1926. Proud inductees into the Naismith Memorial Basketball Hall of Fame, their mission to spread game and bring entertainment to the world continues to drive them today. The Globetrotters are innovators of the game who popularized the jump shot, slam dunk, and the half-court hook shot. For nearly a century, the Globetrotters have exhibited Black excellence on and off the court, entertaining, inspiring, and advancing the racial progress of today. The Harlem Globetrotters International, Inc. is a subsidiary of Herschend Enterprises, the largest family-owned themed entertainment company in the U.S. 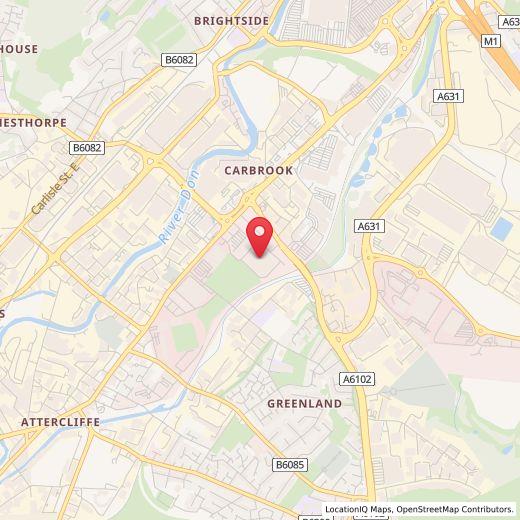