Exhibition: A Kingdom Of Cardboard

St Bride Foundation, England
This activity is completed or marked as expired

The BBC celebrates 100 years of broadcasting in 2022. Although the world’s first high definition television service started in 1936, there were technical experiments in the late 1920s and it quickly became apparent that captions and simple graphics would be required as holding signals and network idents. The Corporation, and other broadcasters, relied heavily upon cardboard, and ingenious engineering skills were applied to this simple material to produce “live” animations for transmission. Remarkably, cardboard captions were the mainstay of television graphics for almost half a century, until the advent of electronic systems in the 1980s. 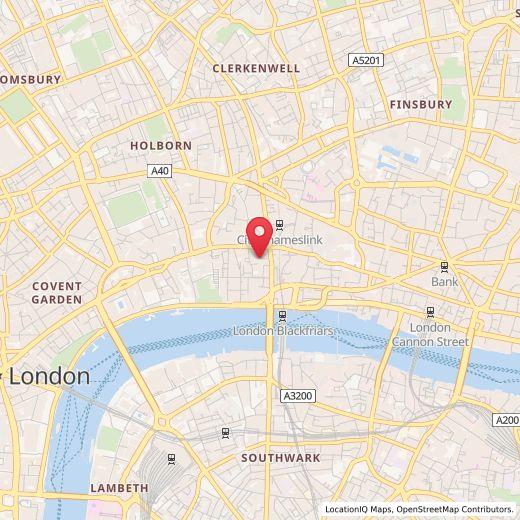