Ballantrae Community Centre,
This activity is completed or marked as expired

A festive theatrical treat, on tour in rural South Ayrshire in association with The Gaiety. Mad Productions presents a one-man dramatic performance of A Christmas Carol, adapted by Greg Oliver Bodine, and based on Charles Dickens' actual performance on his second American tour of 1867. Ayrshire resident and actor Ken O'Hara plays Charles Dickens and other characters. The premise of the play is that Charles Dickens arrives at a Boston Theatre having lost his luggage. On reassuring the audience that a “story is what you were promised and a story is what you shall have!” he then proceeds to tell the story and play all of the parts (about 18) as he did in his various tours of the UK and America. 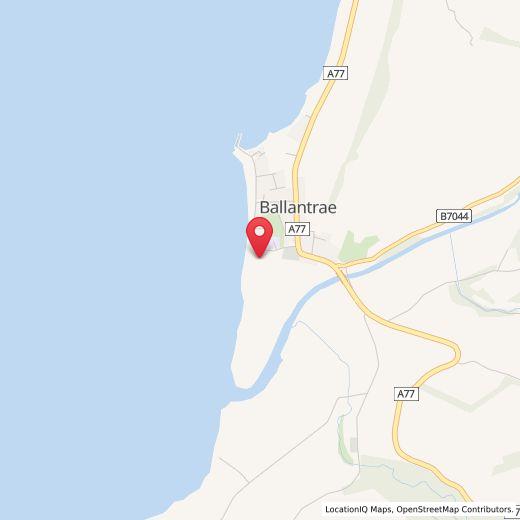