Gallery of Modern Art, Scotland
This activity is completed or marked as expired

This display, found in GoMA's Balcony Gallery, tells the story of the building from before it was built in 1776 through its various uses and modifications up to its controversial opening as a gallery of contemporary and modern art in 1996.

The display explains that the original building belonged to William Cunninghame of Lainshaw and that he was a millionaire merchant. We are explicit in detailing that his wealth trading American tobacco and Caribbean sugar relied on the exploitation of enslaved people on plantations. The information on display also gives the further context of how Glasgow’s Georgian New Town, in and around Cunninghame’s mansion, developed as a business quarter and details how this new city grew through wealth acquired through the transatlantic slave trade and selling addictive tobacco, sugar and alcohol. 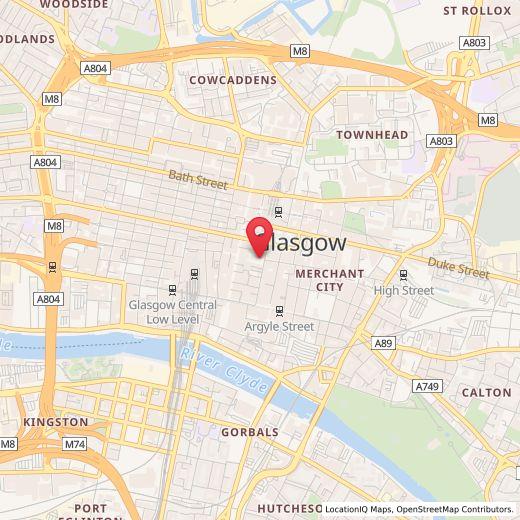