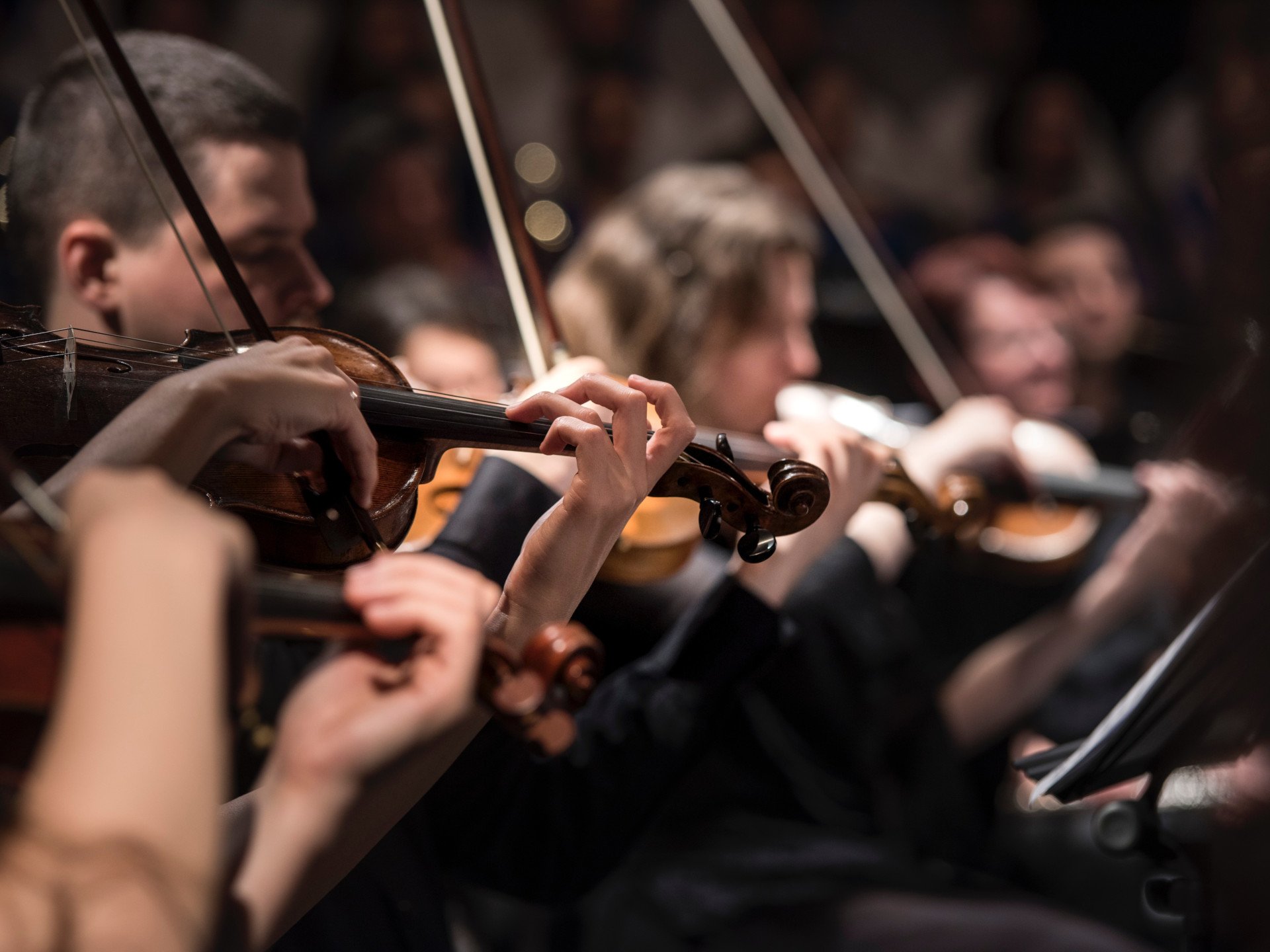 York Minster, Yorkshire and the Humber

University of York Choir is delighted to be joined by Associate Conductor of The Sixteen, Eamonn Dougan, together with a star-studded lineup of soloists to perform one of Dvo?ák’s best-known sacred works in the historic setting of York Minster. Highly personal and moving, Dvo?ák’s Stabat Mater is often considered to have been written in the memory of the composer’s daughter Josefa who died when she was only two days old in the summer of 1875. The piece was left unfished until the tragic loss of his second-born daughter R?žena and three-year-old son Otakar provoked Dvo?ák to complete it two years later. Portraying the Virgin Mary’s suffering at the time of Jesus’s crucifixion, this powerful and symphonic work takes the listener on a journey across a full spectrum of emotions, beginning with grief and despair and ending radiantly with hope and exultation.