Town House,
This walking tour aims to show a little of what was around Union Street before it was developed, including a look at the vaults and the piers which hold up the main street. The tour ends at Holburn...
This activity is completed or marked as expired

Union Street represented the break with and indeed the destruction of the medieval city as it cut through the old, crowded streets and lead the way to a new development at the far side of the Denburn Valley which had once been the border of the burgh.

This tour aims to show a little of what was there before, including a look at the vaults, the piers which hold up our main street, as well as explaining the fight the business community had to persuade the council to go ahead with this new development.

Begins outside Aberdeen's Town House on the Union Street side, and ends at Holburn Junction near St James' Episcopal Church. 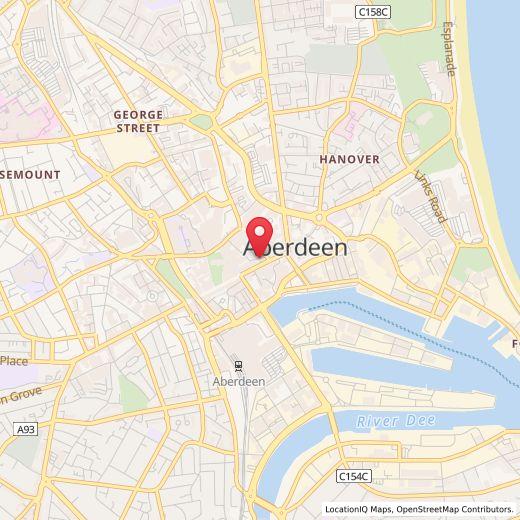