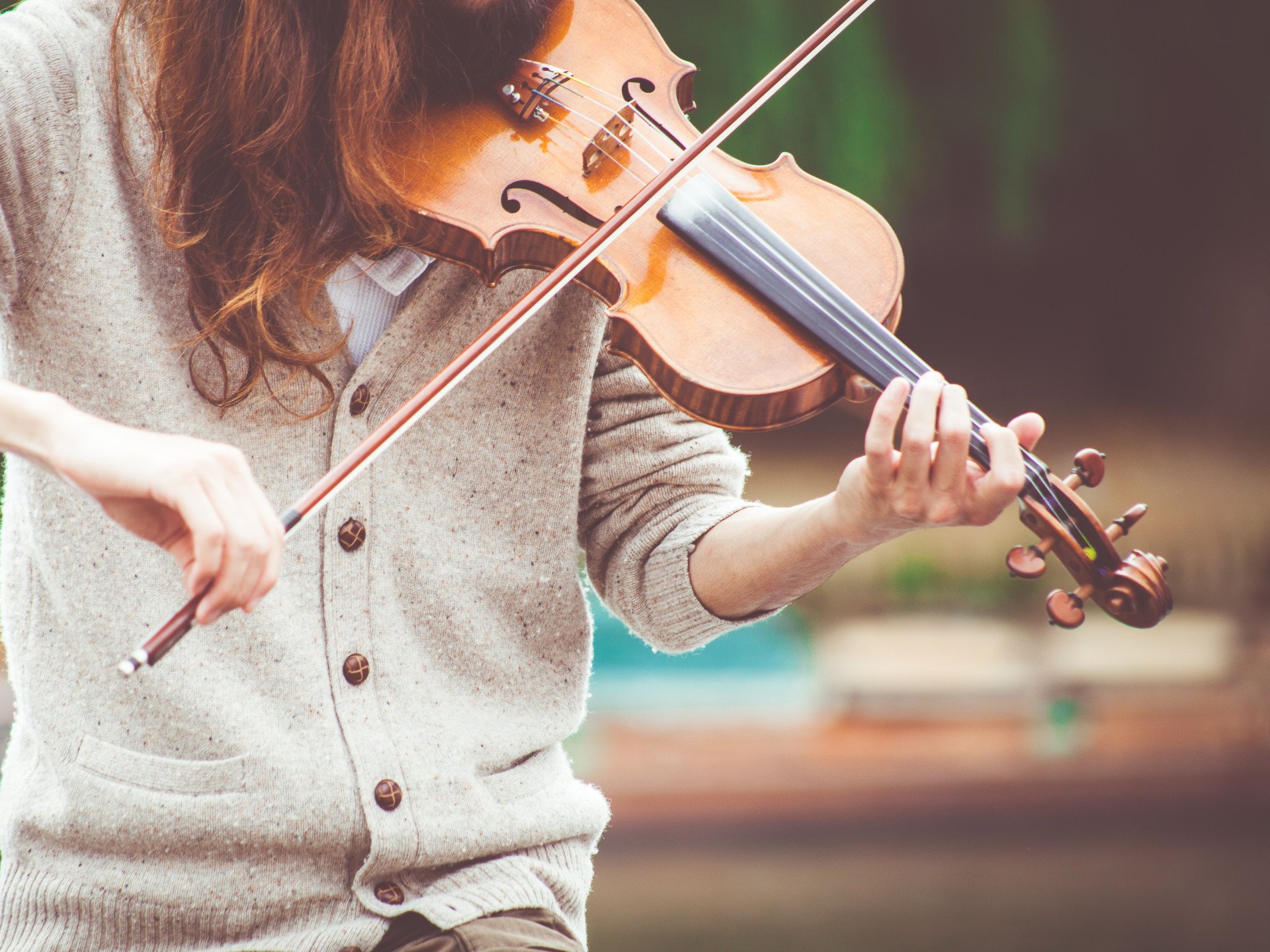 Sixteen year old Jodie Marie was plucked from the obscurity of rural Wales to embark on a glamorous pop star career in 2012. And then what

In 2019 a more worldly young woman sits contemplating how the journey into the star making machinery and back has affected her approach to music.

The UK doesnt have the regional musical diversity of the USA, but go west to Pembrokeshire where the land ends and there's nothing but sea until you get to America, and there's a studio in an old chapel that's the nearest thing we have to the legendary Muscle Shoals. The studio is near nowhere, set in dramatic coastal countryside that, a long way from London, helps shape the music made there. There Jodie and partner Owain live and create a music that resonates with the traditional virtues that recall Bonnie Raitt, Etta James or Loretta Lynn. Others listening hear Amy Winehouse or The Black Keys. They collect and use vintage equipment, the same gear that would have graced the recordings of Little Feat or Booker T.

Some good things came from the brush with stardom, particularly the long lasting song writing partnerships with Ed Harcourt and Dan Smith. The journey also helped her find where she wanted to be and the value of authenticity in music. Like soul, it's either something you have or you dont.

Jodie has it and isnt going to let it go again.